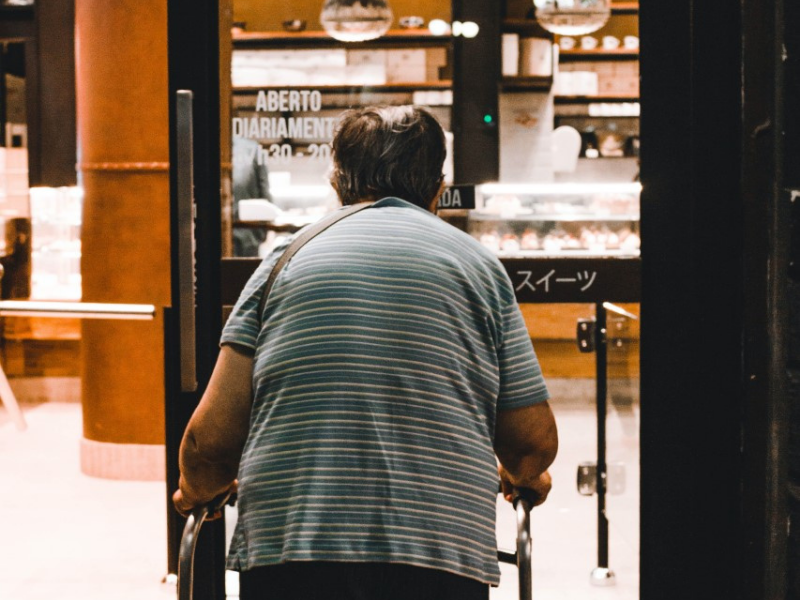 As a collective, South African’s are responsible for the accommodation of individuals who have been excluded for reasons which are attached to how they were born, in which economic or social strata they were born and the genetics that they were born with since not one of us have had any control or say to the circumstances under which we entered this world.  Read more... (565 words, estimated 2:16 mins reading time) 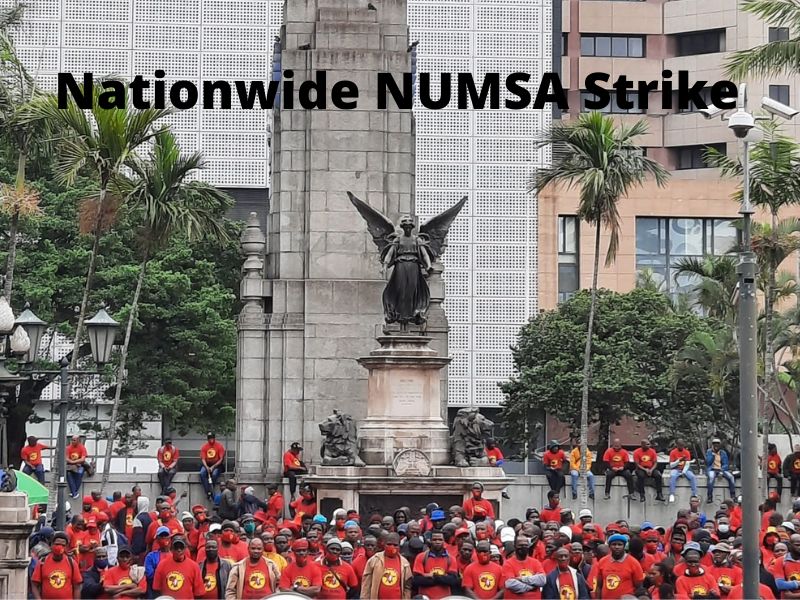 Today, Friday 8th of October is the official day 3 of the nation-wide NUMSA strikes which were initiated after Employer Organisations and Unions failed to reach agreement over wage negotiations which were due for finalisation by June of 2021. Having agreed to a 0% increase in 2020, due to the circumstances in the country resulting from the pandemic, workers and their representatives were heavily invested in clawing back on what was agreed to at the time, as a reasonable agreement. As the initial effects and fears around Covid-19 inevitably become part of the so called new normal, it appears that the memory of the devastating effect that it has had on industry, has faded to grey as the country donned their red NUMSA shirts on Tuesday 5th of October, abandoning their workplaces to join the National strike during which memorandums were handed over to employer organisations in Durban and Gauteng.  Read more... (471 words, estimated 1:53 mins reading time) 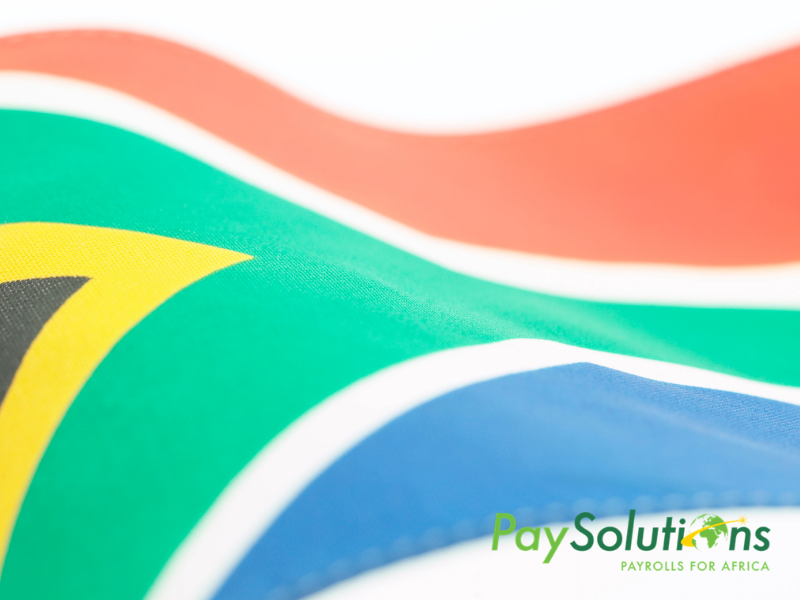 For decades now, South African citizens and the South African government have been calling for the growth and development of micro-enterprises and lauding this as the solution for sustained growth and development of the country. Corporates have been unable to provide enough employment to sustain the country. What with the additional strain placed on companies resulting from the Covid-19 pandemic, escalating cost of resources, lack of resources, lack of appropriate skills and education which school and tertiary education leavers actually possess as they enter the job market, government pressure in the form of throttling micro-management in the form of compliance and unattainable targets resulting from BBBEE (the list can and does go on) there is a lot of pressure that has been placed squarely at the foot of the employer and the workplace to carry the burden. Add to this, something like the looting experienced early July 2021, employers, those who still have businesses, are saying this far and no further.  Read more... (559 words, estimated 2:14 mins reading time)

Posted in News and tagged growth and development of micro-enterprises 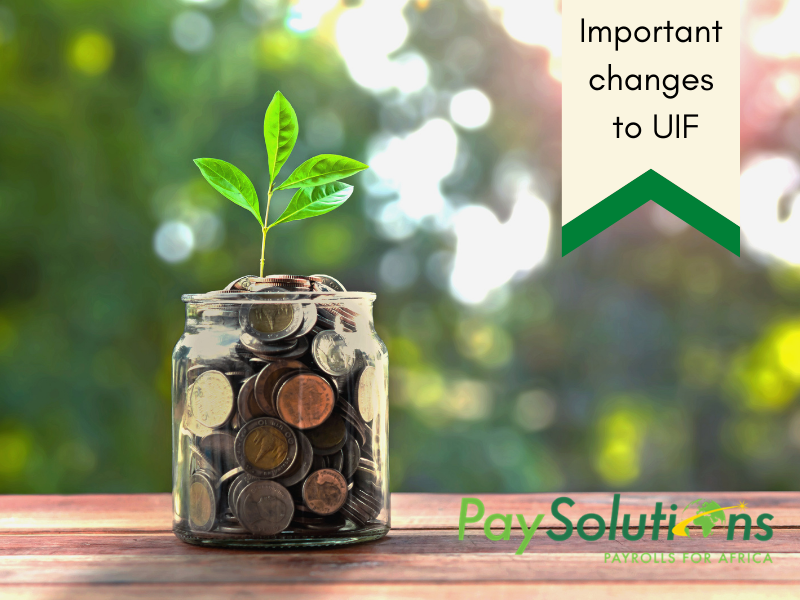 There is an increase of monthly remuneration liable to UIF contributions from 1 June 2021. The Minister of Finance announced by notice in the Government Gazetted on Friday, 28 May 2021, that the contributions to the unemployment insurance fund must be determined on remuneration not exceeding R 17 712 per month.  Read more... (154 words, 1 image, estimated 37 secs reading time) 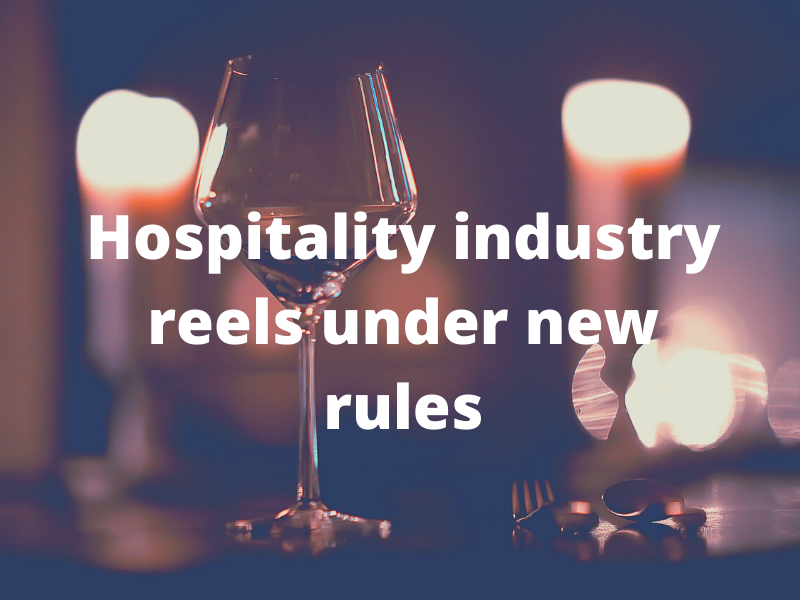 The hospitality and restaurant industries are reeling following the introduction of newly gazetted labour regulations for restaurants, which led to a protest outside the Union Buildings on Monday, January 25.

The new regulations now require all restaurants and fast-food outlets to pay wages that exceed the national minimum wage and to increase wages by CPI inflation plus 1,5% in future. Restaurateurs will have to pay all staff who have worked at the establishment for two or more years a bonus of two weeks’ wages in December. Contributions must also be made to a number of new levies including a bargaining council expense levy, a dispute resolution levy and a general establishment levy. Contributions must also be made by employers and employees toward funeral benefits and provident funds and employers must pay employees extra if they are required to wash their uniforms. According to the National Employers’ Association of South Africa, this will increase the overhead costs of restaurant employers by at least 16%, reports Business Insider.  Read more... (633 words, 1 image, estimated 2:32 mins reading time) 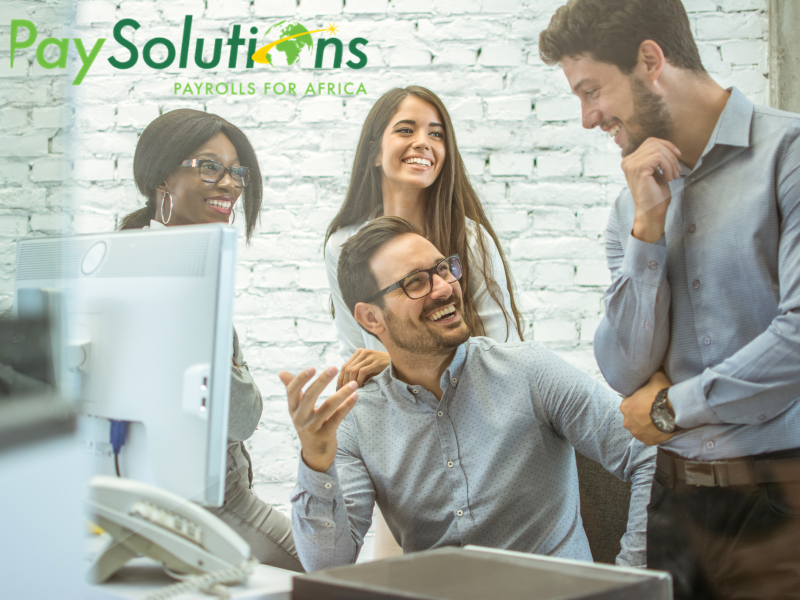 Pay Solutions was started by myself, Shirley Combe, in November 2002. It was ignited by two little sparks.

Spark 1: While working as a Payroll Manager in a corporate company, I attended a  departmental meeting in which our Financial Manager said, “You know – we have to do a really good job here because this is one of the departments that can easily be outsourced”.  Read more... (410 words, 1 image, estimated 1:38 mins reading time)