There are lots of challenges facing those tasked with managing human resources in 2017, This is the fourth in our series taking a deeper look at five that seem to be the biggest in 2017. 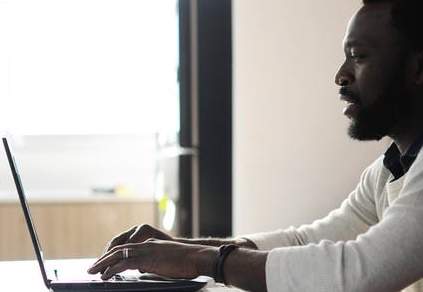 No matter the size of their company, or the niche it operates in, performance management is a subject – and a challenge – that is never far from any human resources professional’s mind. And while it has never been easy to strike the right balance and get the best possible ROI on any investment in performance management strategies it seems even more challenging in 2017 as there are now so many differing opinions about just what the right methodologies are.

The Move to New Ideas in Performance Management

In both 2015 and 2016 a number of large global corporations announced rather publicly that they were planning to move away from traditional performance management practices to explore an individualized, feedback driven approach. C Level HR execs from the like of General Electric, SAP and Deloitte wrote and spoke extensively about their planned use of these new methods and yet here it is in 2017 and far fewer companies than expected have followed suit. One of the reasons for this appears to be that companies are wary of replacing the methods they are familiar with for a new strategy that has really yet to be proven effective.

The State of Performance Management in 2017

The debate over performance management best practices is raging everywhere that employee management and talent development is discussed. The real challenge right now for any company in 2017 is the ability to cut through the chatter and determine what will work for their unique business and talent make up.

For example, in a workplace that is primarily compromised of older employees, those aged 35-65, the old performance management techniques – the annual review, the occasional check in with the higher ups, the career path and leadership development programmes – are, for the most part familiar to them and many are comfortable with them.

Younger employees however often balk at many traditional performance management techniques, especially those that rely primarily on the opinions of just a few supervisors and managers that they feel may be biased against them. They prefer the data driven approaches offered by newer technologies that seem to have a more logical and neutral bent.

Finding the right performance management strategies for an individual company is likely to be a process of trial and error at this point, something that may be disruptive at times. However, as no one system has yet really proven it is the most effective – both in terms of meeting a business’ needs and satisfying its employees – this may still be the best path any HR department can follow for the time being.