Part 1 – As we prepare for Employment Equity submissions 2015-2016 Pay Solutions discuss “Equal pay for work of equal value” and what this exactly means for the Employer and Employee.

Following thereon, the Minister of Labour, in terms of Section 54(1) of the Employment Equity Act, 1998 (Act No 55 of 1998 as amended), and on the advice of the Commission for Employment Equity, published a draft Code of Good Practice on Equal Pay for Work of Equal Value (‘the Code’) for public comment.

One of the more important and regarded by some as controversial is the codification as part of SA Employment Equity Law namely the internationally recognized principle of ‘EQUAL PAY FOR WORK OF EQUAL VALUE’. This was done in compliance with South Africa’s public international law obligations and more specifically the Conventions of The International Labour Organisation (the ILO) – Convention 100 dated 06 June 1951, adopted at its 34th Session as proposals in the form of ‘Articles’and duly incorporated as part of the ‘Equal Remuneration Convention, 1951 (No. 100). 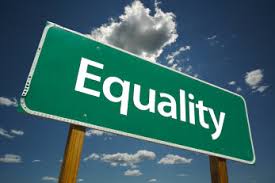 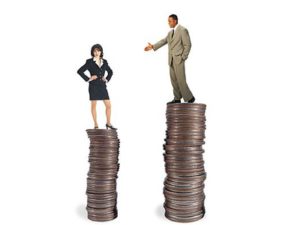 4.1. An employer must, in order to eliminate unfair discrimination, take steps to eliminate differences in terms and conditions of employment, including pay /remuneration, of employees who perform the same or substantially the same work or work of equal value that are directly or indirectly based on one or more listed or on any other arbitrary ground.

4.2. The principle of equal pay /remuneration for work of equal value addresses a specific aspect of workplace discrimination and the undervaluing of work on the basis of a listed or on any other arbitrary ground in terms of Section 6(1) of the Act.

4.3. In South Africa, for historical reasons, the undervaluing of work has the greatest significance when examining work performed by employees who are female, black or those with disabilities. However, differences based on any of the listed or any other arbitrary ground may constitute unfair discrimination.

4.5. Differences in terms and conditions of employment, including pay /remuneration, of employees of the same employer may not necessarily constitute unfair discrimination where the complainant and the comparator do not perform the same, similar or work of equal value.

4.6. A difference in pay /remuneration will only be unfair discrimination if the differences are directly or indirectly based on race, sex, gender, disability or any other listed or on any other arbitrary ground.