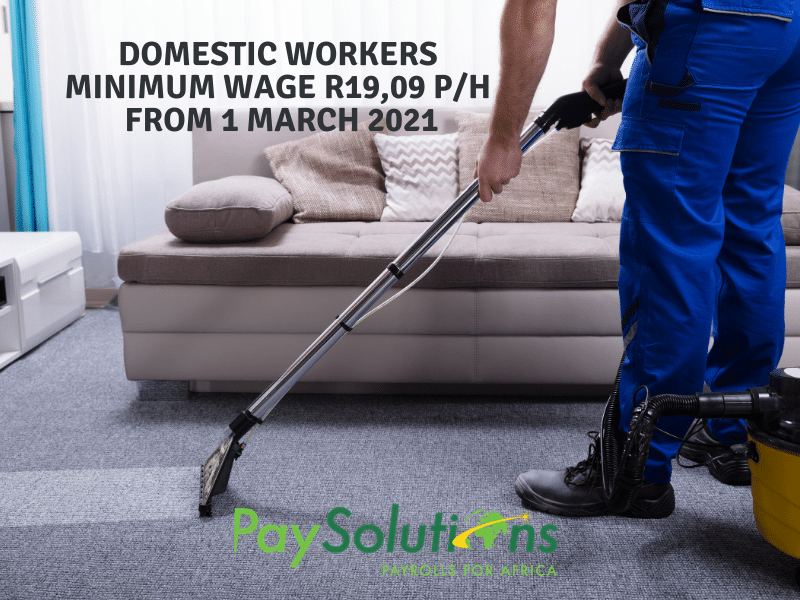 Confirmation of the new National Minimum Wage was announced on Tuesday 9th of February after the amendment in terms of Section 6 (5) of the National Minimum Wage Act, No 9 of 2018 was published the day prior. The National Minimum Wage was first introduced in November 2018 and was highly lauded as a positive step towards the protection of some of the lowest-paid earners of the labour force.  Talks regarding the setting of a general minimum wage began in 1999 and was aimed at reducing the financial inequality gap, reducing the enormous wage disparities experienced in South Africa at the time. In addition, systems were initiated which allowed for the reporting of those who were not complying to the rate of pay as set by the Minimum Wage Act and sanctions put in place for those who may be found guilty of non-compliance.  Read more... (539 words, 1 image, estimated 2:09 mins reading time)