The world’s major economies are entering the digital age, hence technical capacity is becoming extremely important, and the needs for certain skills appears to be critical in order to address the global challenge of unemployment. This digital age has transformed the composition of the labour market for both the industries and career prospects. There is an alarming need to understand the changing needs and behaviour of the labour market 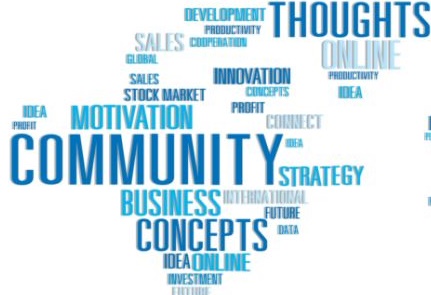 in order for business enterprises to actively use the emerging technologies and develop a talent strategy to guard against technological shocks.

With the development of the digital economy, many emerging markets and job opportunities came into being, while many of the existing careers are slowly being eliminated. Medium-paid jobs, such as mechanical operators, assemblers, office clerks and customer service, are gradually disappearing due to mechanization, automation and labour outsourcing. Occupational polarisation is happening in many parts of the world and involves all industries, especially in manufacturing.

As reported by many researchers, South Africa’s situation of persistent unemployment is amongst other things also associated with skills mismatch that affects millions of youth (new entrants in the labour market) and threatens the future of the country as we observe it today. However, the skills challenge goes beyond such rather short-term considerations. Increased low adaptability and mobility on the labour markets marked by low employment levels and considerable fiscal burdens are other key factors contributing to a dissatisfactory growth performance of the economy.

Against this background, the aim of achieving higher employment rates has become the core focus of the South African Government since the implementation of the National Development Plan (NDP) in February 2013. The NDP is centered on three pillars of employability such as improving education, training and innovation, economic growth and employment creation. Thus the strategic goal is to turn South Africa into a knowledge-based economy capable of producing the Gross Domestic Product (GDP) growth of 2.7 times in real terms and 24 million jobs by 2030. In this spirit, education policy can support employment policy targets by paying close attention to skill mismatches. The strategies to integrate education, research and innovation can foster skills for innovation.

The above information is found in the document below – Pay Solutions accept no responsibility for information shared from the Department of Labour website.